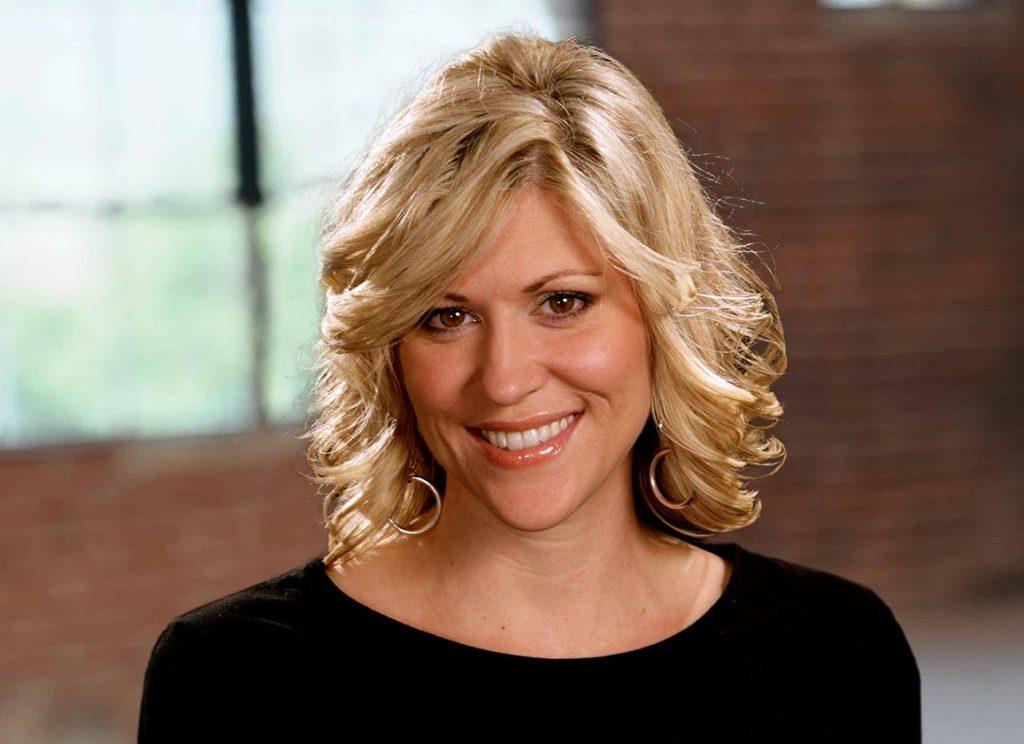 Christine Miller, born and raised in San Francisco, California, began exhibiting a love for singing and acting at the age of 3. Christine grew up singing music in church, acting in local TV and theater productions and eventually moved to Los Angeles to continue pursuing these passions.

One of her first notable performances was touring with Walt Disney as the voice of “Belle” in Disney’s Symphonic Fantasy international stage production. Since that time, she has made a name for herself as a successful session singer, live vocalist and worship leader, working with international artists such as John Tesh, Bobby Caldwell, Tommy Walker and Andrae Crouch. She’s also performed as one of the voices on Nickelodeon’s “Miss Spider,” the PBS children’s series “Zula Patrol” and Nintendo’s “Donkey Kong” video game.

Her current projects include starring in the just-completed indie film “REVERB” (Riffilms), and a new solo Holiday album (R.M.I. Records) All Is Bright. Christine currently resides in in the Los Angeles area with her husband, Russ.