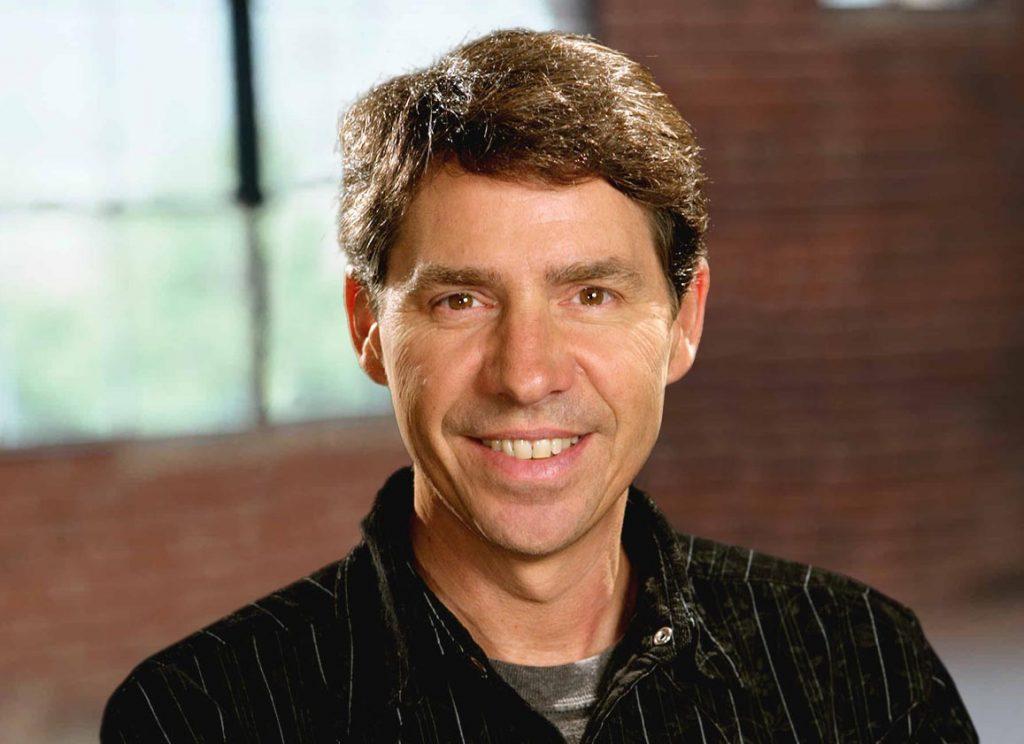 David is a freelance drummer living in the Los Angeles area. He has played with recording artists Thomas Dolby, Peter White, and The Righteous Brothers. He has several movie soundtracks, artist’s albums as well as radio and television credits to his name. In 2000 to 2003, he was the house drummer for the Los Angeles production of The Lion King at the Pantages Theatre in Hollywood.

David loves his role as adjunct professor for Worships Arts at Biola University in La Mirada, CA. He gave his life to Christ in 1992 and has played or recorded with many Christian artists including Fernando Ortega, Sara Groves, Bebo Norman, Crystal Lewis, Cheri Keaggy, Tommy Walker, Paul Baloche, and Love Song. He and his wife, Julie live in Whittier, CA.