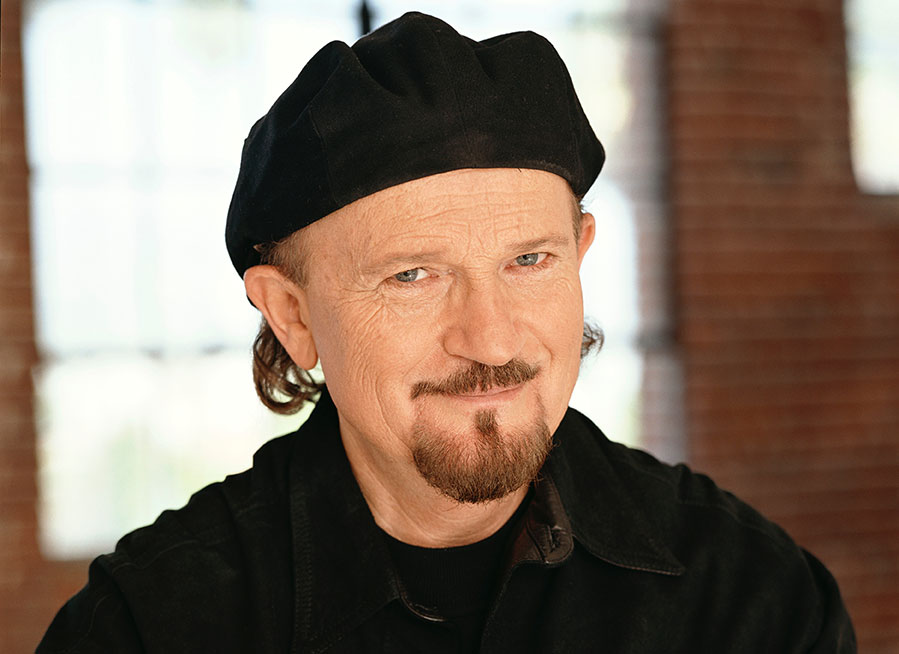 In the 70’s, he was a member of the pioneering CCM group Love Song. He launched the creative department of Maranatha! Music, and directed it for nearly 30 years. He produced or executive produced several hundred recordings, including the popular Praise Album series. In 1989, he foundedThe Praise Band to explore new forms of worship/evangelism with Greg Laurie, which led to working with Franklin Graham and developing the music teams for Promise Keepers.

The Tommy Coomes Band uses worship/evangelism to minister from the stadiums of North America to the barrios of El Salvador and the shantytowns of Johannesburg. They have recorded 15 albums, played on 6 continents, and regularly work with Franklin Graham and the Billy Graham Evangelistic Association in the U.S. and overseas.

Tommy is committed to mentoring and training the next generation of musical artists, songwriters, and worship leaders, drawing on his wealth of experience in all areas of the music business and music ministry. His new company, Music Compass, is dedicated to equipping the church and influencing our culture to pursue a personal relationship with God.

Tommy’s favorite Scripture is Psalm 40:3—“He has put a new song in my mouth, a hymn of praise to our God. Many will see and fear and put their trust in the Lord” (NIV). He and his wife, Shelley, are California natives who’ve recently moved to Nashville, TN. Their two sons, Tyler and Erick, are also professional musicians living in Los Angeles.